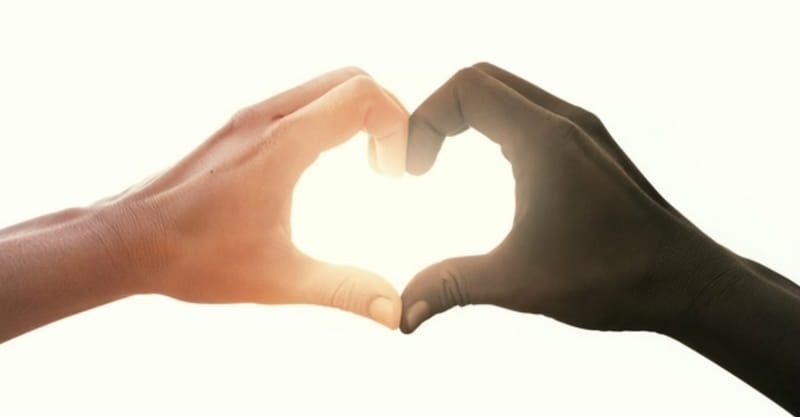 During these trying times, it is important for each of us to let others know that what they are feeling is not unique. The reality is that we truly are "all in this together".

Just as we were seeing a light at the end of the COVID-19 tunnel, with our counties beginning to open, we witnessed on our televisions a horrific act of violence against an unarmed citizen. Nothing justifies such a disproportionate use of force. As difficult as it is to watch that video, it is equally difficult to understand how observers who were filming the incident or other law enforcement personnel who were on the scene could fail to intervene.

Such images recall a famous quote used in a speech given by President John F. Kennedy in 1961, "The only thing necessary for the triumph of evil is for good men to do nothing."

The question then becomes, "What are good men, and women, to do?" The answer may well be, "whatever we can to comfort, calm, and reassure"…

Amid hatred and chaos, we have seen countless acts of love, understanding, and bravery. In Atlanta, the Chief of Police, Erika Shields told a crowd of protestors, "Those officers (referring to the Minneapolis Police) didn't just fail as cops; they failed as human beings."

While some were burning and looting others were forming a shield around a police officer who became separated from his unit protecting him from an angry mob. We've seen police and peaceful protestors march arm in arm, and we've seen city officials read out the names of Black Americans who were victims of police brutality.

Most of us will never find ourselves in the midst of a protest march or having to decide if standing for what we believe in is worth the risk of our safety. But each of us in the past week has likely been moved by what we have seen on our streets and called upon the collective better angels of our nature to do what we can to make this a better country.

Please know that at One Financial Services we are always here for you. Until we can gather again, we are only a phone call or email away with answers, information, and reassurance.

We believe that we will all come out on the other side of this uncertainty, stronger than before.